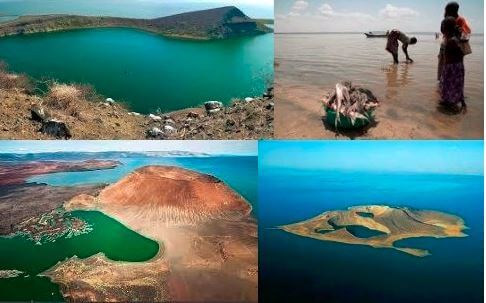 Lake Turkana, formerly known as Lake Rudolf is one of the lakes found on the floors of the Great Rift Valley. Up to date, the lake remains safe from overexploitation and uncontrollable numbers of visitors. Long-distance from major towns and rough roads could be the reasons for this. However, this does not take away its richness and beauty. Suppose you have never been there, purpose to visit and see the lake that has set its record in the world. Lake Turkana has exciting facts that will make you wish to make it your next destination place to visit. Here are the most interesting facts about Lake Turkana.

According to archaeologists, there was warfare between hunters and gatherers near Lake Turkana. The evidence of the Lake Turkana massacre is the 10,000-year old remains of 27 people unearthed in Nataruk, west of Lake Turkana. According to the study of these remains, they met violent deaths and were left unburied.

Find Out: What You Should Know Before Visiting Lake Ellis on Mount Kenya

Some of the fossils of the early man were found around Lake Turkana by Mary Leaky. The oldest fossil is believed to be over 400 years old. Over time thousands of fossils have been collected, with the earliest evidence of human warfare registered to have been around the lake.

Excavated by Leaky and the family, lake Turkana shores have proved to be the richest trove of human remains anywhere in the world, yielding fossils that represent possibly 230 individuals.

The Lake Turkana wind power project in Northern Kenya is Africa’s largest wind power plant. The wind plant generates about 310 megawatts of power to the national grid. It was launched in July 2019 at a total cost of $700 million.

5. Largest Alkaline Lake in the World

Lake Turkana is the largest alkaline lake globally in physical size and the fourth-largest salt lake by volume, making it a superb phenomenon. Alkaline lakes are lakes whose water has a PH of between 9 and 12.

Lake Turkana is the largest permanent desert lake worldwide. The fact that it’s next to the Chalbi desert should make it hard to exist. But somehow, the lake continues to blossom through the years.

7. It’s the Largest Lake in Kenya.

Lake Turkana, whose size is 700sq is regarded as the largest lake in Kenya despite the tip slightly being in Ethiopia. Lake Victoria is the largest in Africa, but as you know, it is shared between Kenya and her two neighbors, and only 6% of Lake Victoria, which is 4100sq km falls under Kenyan territory.

8. Has Three Inflows But No Outflow

Lake Turkana is fed by three rivers: Omo, Turkwel, and Kerio. Omo provides 90% of the inflow. The lake has to outlet. It only loses water through evaporation; however, this explains its high alkalinity levels.

Despite being large and beautiful, the lake carries a wide range of diversity. Although it’s in a large desert area, the lake is surrounded by some green bushes in some parts of the year. This varies with the amount of rainfall that the site gets and lake levels.

However, there are permanent animals that grace the lake and its shores. They include the great water turtles, zebra, flamingos, the Nile Crocodiles, cheetahs, elephants, giraffes, snakes, scorpions, and over 50 species of fish.

The Borana, Rendille, and Oromo communities use Lake Turkana as their boundary line since there is no physical perimeter wall. There have been several intercommunity land conflicts, so lake acts as peaceful agreements as to which community stays where.

Lake Turkana has three National parks: Sibiloi National Park, which lies on the eastern shores; Central Island National Park and South Island National, which are in the Lake Park, and both have crocodiles. The three parks are run and managed by the Kenya Wildlife Service.

Lake Turkana sustains 50 species of fish that are much sought after by anglers, including tilapia, cat and pufferfish, tiger, and Nile perch. For the past 20 years, the Turkana has embraced fishing as an essential form of livelihood. This was prompted by the frequent drought, which made it hard to sustain their nomadic lifestyle.

The fishery has employed around 3000 fishers and yields about 4000 tons of fish yearly. Currently, fish has become a delicacy for the people around the lake, and many have embraced fishing as a significant business venture.

The central island holds an active volcano in its perimeter. The volcano emits vapor, volcanic ash, and sometimes sulfur in the air all year round. However, it has not erupted in the recent past.

Lake Turkana was initially named Lake Rudolf in 1988 by the Hungarian explorer Count Samuel Teleki and his Australian partner. They were the first to record the existence of the lake.

However, the then-president changed the name in 1975 after Kenya gained independence. It was named after the predominant tribes living on its Kenyan shores.

Today most people refer to the name as jade sea due to its beautiful turquoise color, caused by the algae that rise on top of the lake when the water is calm. Lake Turkana is one of a kind that everyone would wish to visit and witness these facts.

Why is Lake Turkana Famous?

Lake Turkana is famous because it’s the largest permanent desert lake in the world. Lake Turkana is also the most saline lake among African lakes. Therefore, it provides an opportunity for different research to be conducted on plant and animal communities.

Are there crocodiles in Lake Turkana?

Can you swim in Lake Turkana?

Yes. You can swim in Lake Turkana because it’s so deep. However, care must be taken at any time because as mentioned, the lake hosts crocodiles which are dangerous. 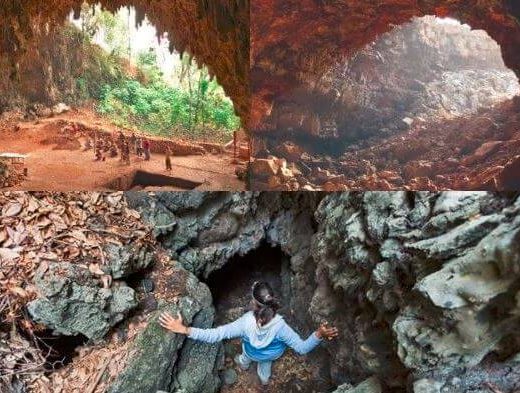 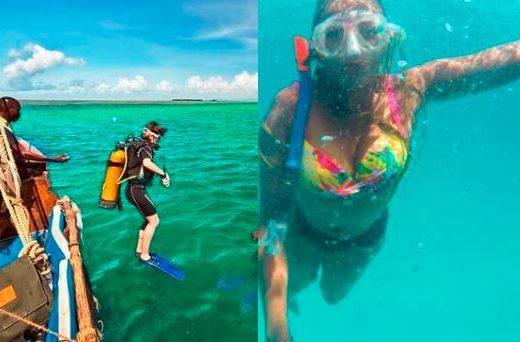 8 Interesting Things to Do at Wasini Island in Kenya 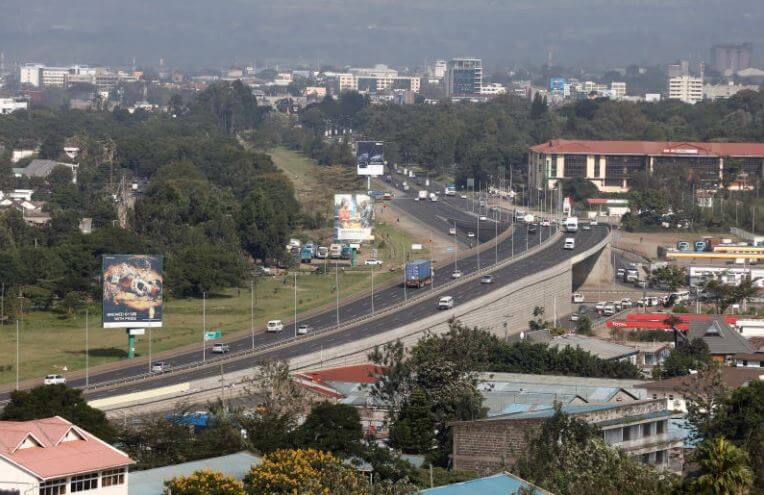 List of the Best Places to Visit in Nakuru