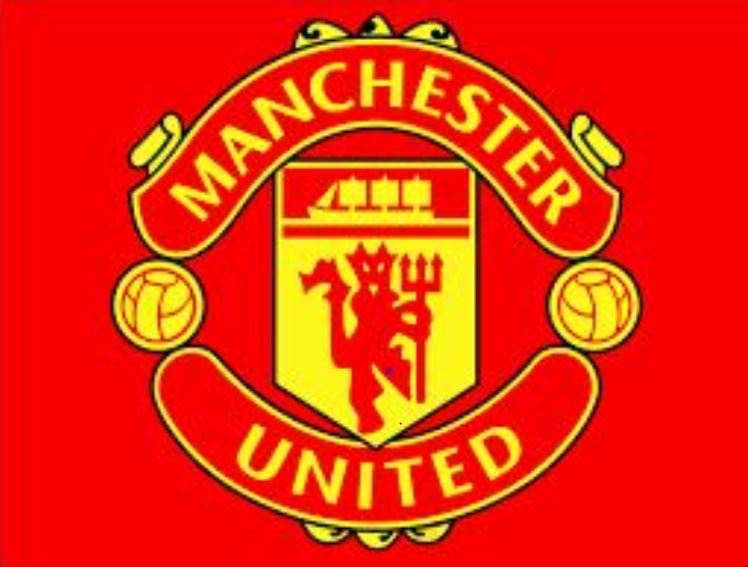 Manchester United Football Club is based in Old Trafford. The club has been competing in the English Premier League for long. This is a presentation of some facts you did not know about Manchester United.

Manchester United beat Benfica at Wembley in 1968 lifting their first European Cup having won the league title in the previous season. Moreover, the club had an incredible comeback against Bayern Munich in 1999. In turn, this marked the highlight of Alex Ferguson’s dominant reign.

The club defeated Chelsea on penalties in Moscow in 2008. In the same season, they won the Premier League for a second season in a row and went on to make it three in a row in 2008/09.

Old Trafford became the new stadium for Manchester United in February 1909 and it has remained to be their home. Over the years, the stadium has been improved extensively and now it has nearly 75,000 seats. As a result, Old Trafford is an iconic football venue in the same league with Camp Nou, Signal Iduna Park and Maracana.

Its a fact that a club with so much success like Manchester United must have legends. Bobby Charlton and George Best are two names that never miss in the history of Manchester United as the very best players ever.

In the modern era, Eric Cantona has been a legend in the club for his place in the club in 1992. In the 2000s, Cristiano Ronaldo, Wayne Rooney and Rio Ferdinand have been legends in this club.

All United fans love referring to themselves as “The Red Devils” but most of them do not have an idea of how this name was developed. The name was coined under the management of Sir Matt Burly from Salford rugby club who loved France under the same name also wearing red shirts.

The club has had many international managers. However, all these managers were English men before the signing of Luis Van Gaal. Van Gaal was the first non Britisher manager of Manchester United.

Manchester United has been among the oldest clubs in England. However, many people, most likely you included, do not know how the club got its name “Manchester United.” The club was initially founded as Newton Health in the late 1878. However, it was renamed “Manchester United” in April 1902 due to its accumulated debt of £ 2,670.

Also Read: Paul Pogba; What You Need to Know About Him

Did you know that on this day, the whole United team was destroyed? As the Manchester United team was returning from a match against Munich on 6th February 1958, their plane crashed killing more than half of the players. The incidence is thus known as Bayern Munich in disaster.

After the accident, all star players died. However, La Liga teams and Arsenal offered a helping hand by providing their star players to bring the club back on its feets.

The club has had many successful managers in the past. However, the most accomplished manager who has played a key role in making the club one of the finest in the Premier League is Sir Alex Ferguson. The interesting fact about Manchester United under the leadership of Sir Alex Ferguson is that the club never finished lower than 3rd positions in the league.

I know as a United fan you will say that the club has won many big cups and defeated some of the biggest football clubs in their history. However, one of the biggest wins of Manchester United was 9-0 against Ipswich at Old Trafford on 4th March 1995.

In the history, many English teams have won one of the biggest European League, the Champions League. However, Manchester United was the first ever club in the league to win the UEFA Champions League. 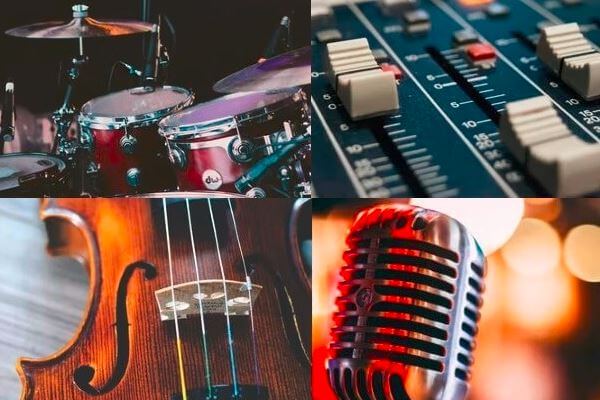 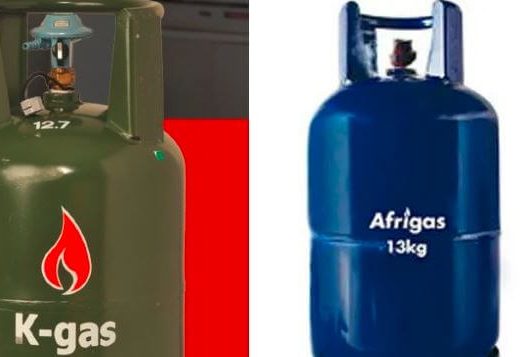 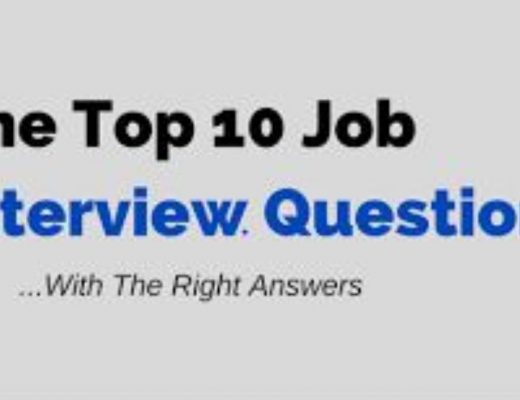 List of the 10 Most Common Interview Questions and Answers