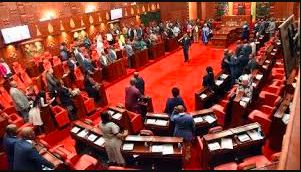 The post of an MCA has become luxurious in Kenya based on how they are paid. Moreover, it is shocking to know that MCAs pay dwarfs those of University Professors. According to the Controller of Budget (CoB), MCAs take home about Ksh. 400,000 per month in salaries and allowances. This is a detailed presentation of MCAs monthly salary in Kenya.

According to the CoB report, MCAs rewarded themselves handsomely, with those from Nakuru county exceeding the threshold. For instance, they exceeded the sitting allowances recommended by the Salaries and Remuneration Commission (SRC) limits. MCAs were expected to get a monthly ceiling of Ksh.124,800. However, the Nakuru ward reps earned an average sitting allowance of Ksh. 125,148 between July 1 and September 30, 2019.

In 2013, the MCAs basic salary was fixed at Ksh. 79,000. However, the MCAs protested this and the salary was upscaled to Ksh. 123,000. However, because of the many meetings and visits these MCAs make, they attract many allowances. As a result, each MCAs earn close to Ksh.800,000 per month. This is opposed to the salary of a lecturer which ranges between Ksh.85,000 to Ksh.266,162 based on the experience.

This illustration of MCAs monthly salary in Kenya explains why many people have opted to vie for this position. The competition is intense at the county level as many people eye the lucrative salaries earned in these posts.

We know that prolatest.com has informed you well regarding MCAs monthly salary in Kenya. 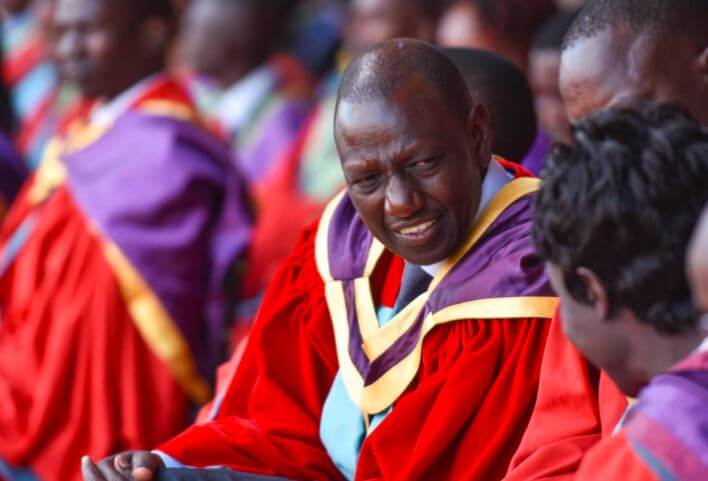 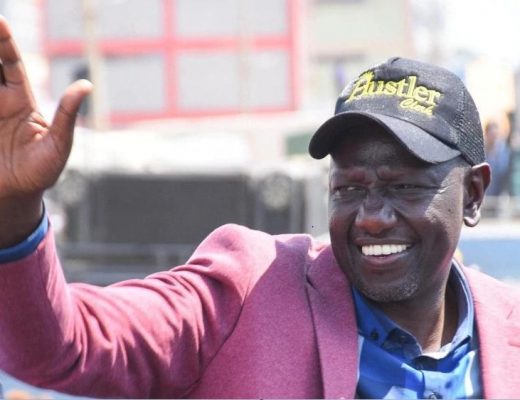 Why You Should Expect More Wheelbarrows: William Ruto 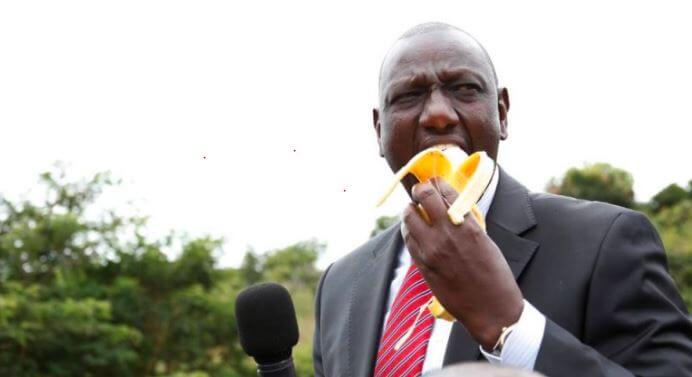 One Reply to “MCAs Monthly Salary in Kenya”