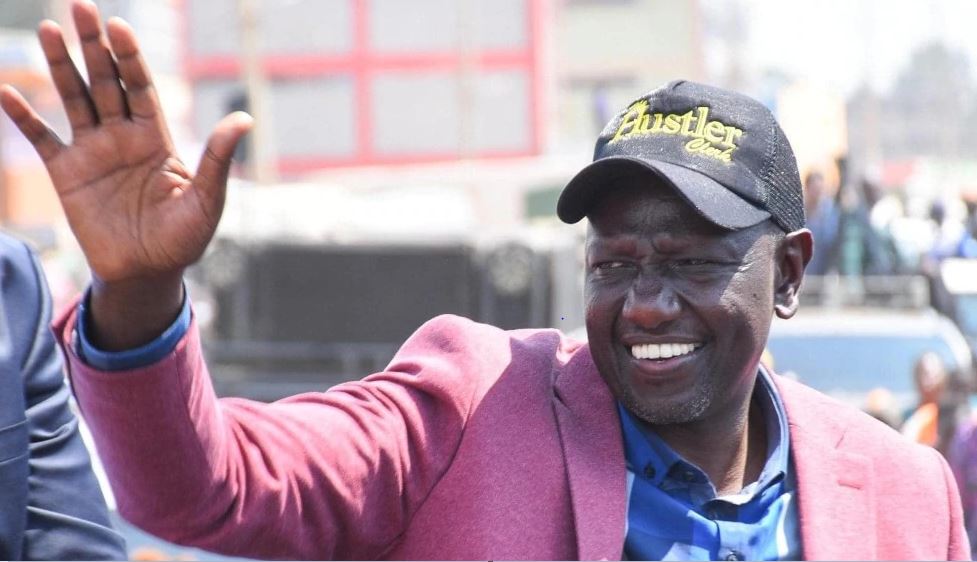 The Hustler narrative by the Deputy President William Ruto has become a controversial topic in Kenya’s politics. However, the DP remains firm in his push for the hustler narrative, which according to him, will change Kenya’s political conversations. While speaking in Baringo, the DP made it clear that Kenyans should be ready for more wheelbarrows as a method of empowering “Hustlers.”

Moreover, the Deputy President William Ruto slammed the BBI agenda claiming that it is a burden to common citizens. In his speech, the DP claimed that BBI is creating more positions for the rich while burdening the poor. Therefore, the DP was of the view that the document should be amended more to ensure that it caters for the needs of the common mwananchi.

Those who accompanies the DP like Senator Kipchumba Murkomen also used the opportunity to slam the President. While speaking in same event, Murkomen reminded President Uhuru Kenyatta that they took part in the formation of Jubilee government. Murkomen said, “Nataka niambie rais Uhuru kwamba sisi pia tulishiriki kataika kutengeneza serikal ya Jubilee. Na kwa sababu ametutoa nje ya serikali, sisi hatutapigana na yeye kwa sababu hatuna nguvu na yeye anaenda ritaya.” Therefore, this illustrates that the tangatanga brigade is waiting for the president to retire so they can take over the government.