Most men will not open up and tell their women concerning how they would like to be treated. In most cases, they expect you, as a woman to know these things. Therefore, it is important that as a girlfriend or wife, you should research these things so that your man will be happy. There are times a man will come home and remain silent or appear to be annoyed. However, when you ask him what the issue is, he will say all is well. Trust me, all is not well, and the man is missing something. Therefore, this is a list of the fabulous things men want in a relationship but won’t tell you.

Appreciating and praising your man is not a hard thing and will not cost you anything. You can romantically use a sentence like, “Babe, I love your efforts as you provide for the family. I appreciate you for being in my life.” Such an appreciation will rejuvenate the man’s effort in working and providing for the family. Furthermore, he will know that he has a loving woman who will stand by his side. If you are dating and not yet married, ensure you praise him for the little things he does for you. The best way of doing this is by whispering to his ears during a hug. Tell him, “Babe, I love your presence in my life. Your effort in making me happy has changed my life.”

Respect goes a long way in keeping a relationship. In fact, men will not ask for many things in a relationship. As the bible states that men are the head, they expect to be respected as depicted in the bible. The head is in charge of many things, and in case of any issue like sickness in the head, the body’s functioning will be impaired. Respect shows up in the little things you do for your man. For instance, a man will feel respected if you listen to him and take his advice. In this case, he will feel being in control.

Being courteous of your man is a great show of respect to him. In this aspect, you should seek to use words like ‘please’ and ‘thank you.’ Such words make a man feel that the woman is submissive and respects him. As a result, the man will work to make the woman happy always. Thus, respect can never miss in the list of what men want in a relationship but won’t tell you.

Life ha different challenges, especially for men. Although both men and women want to be independent in a relationship or marriage, men want to be encouraged in whatever they do. Additionally, men depend on their wives and girlfriends for advised on new ventures. In this case, you should encourage him to get time with the boys to learn more opportunities. When you encourage a man to get some guy time and do things that he loves, he will love that. In fact, he will treat this as a way of wanting him to get other opportunities for the family’s benefit.

When it comes to what men want in a relationship but won’t tell you, affection never misses on the list. As stated earlier, men expect their women to know that they want affection. Although sex is essential for men, at times, they just want affection that can be achieved in various ways. For example, you can decide to hold his hands in public, leaving him an affectionate voicemail, or kissing.

Moreover, you can demonstrate how much you care for him. You can decide to have a short conversation with him in this context, letting him know how much you love him. Cheer your man in case of a bad occurrence. Finally, when things go wrong, ensure you apologize by telling him you are sorry.

5. Belief in His Capabilities

Ever since the time of Adam and Eve, men have known that it is their responsibility to provide and care for those they love. As a woman, you should use your expertise to let the man know that you believe in his capabilities, creativity, and talent in taking care of the family. Furthermore, you should encourage the man to do his best and think outside the box when going out to look for the family’s bread. However, do not overdo it to the extent that the man feels like a child. It is your responsibility to make the man feel like an ‘adult’ instead of him feeling like a ‘child.’

Men want to be told how the family is and anything that might affect its prosperity. In this manner, a man knows that he can make things right for the family. Therefore, this is another way of making a man know his responsibility in the family.

Most women are not aware that men want time for themselves. In this case, they want time to hung out with their guys without being bothered much. Men get annoyed when they are monitored everywhere; they go. However, it should be noted that there is a difference between being concerned and not allowing your man his time. Calling a man to know how his day is going and if he is fine is not interfering with his time. In fact, this shows that you love the man and that you are concerned about his safety. However, calling him to ask why he is not at home and that you want him at home is wrong. It makes him insecure and that you don’t want him to have time with his guys.

Men get into relationships because they want a person to partner with in life issues. Partnership for men is beyond going out on dates and getting intimate; a man wants a person to build a life with and work together to come up with important decisions.

With regards to relationship, partnership means listening and valuing each other’s opinion. When talking in terms of coming up with important life decisions, it is good to listen to what the other person says. In this way, you will be supporting each other as opposed to tearing each other apart.

Finally, there is no partnership where only one person gives, and the other does all the taking. This is where most women fail as they expect that it is only the man who is supposed to provide. You should know that when a man takes for dinner, you also have a day when you will take him out or buy him a cloth. In this way, the man will feel your presence as a life partner. As a result, he will love you even more.

Spending most of your time on social media platforms like Instagram, Facebook, and WhatsApp is something that most men don’t like. A woman who shares most of her personal life with the public is good to hung out with but not marrying or getting into a serious relationship with. According to men, women who are addicted to social media are doing this to attract the attention of other men. The details these women share on social media alarms many people, a factor that, in turn, men want to avoid.

Most women keep wondering why men want to hung out with them but not marrying them. The thing here is the kind of lifestyle they get involved in. Most men will not tell you this but am talking from a man’s perspective. Very few men will entertain a wife who is much into social media and wants to get people’s attention on social media. Therefore, if you are looking forward to settling and have peace in your marriage, limit your social media interaction. 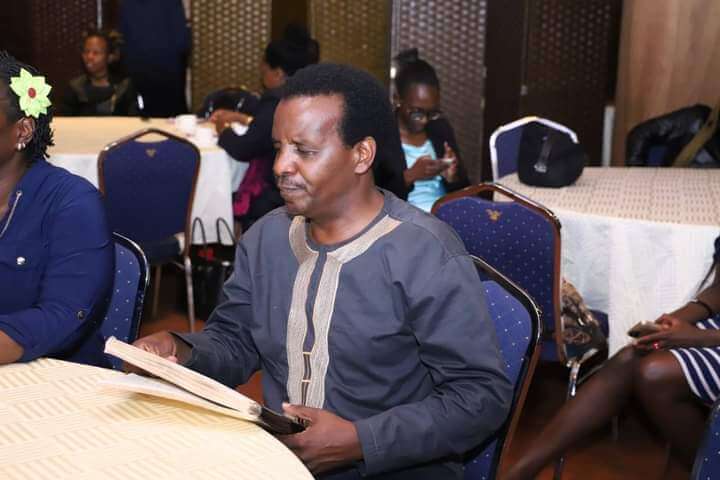 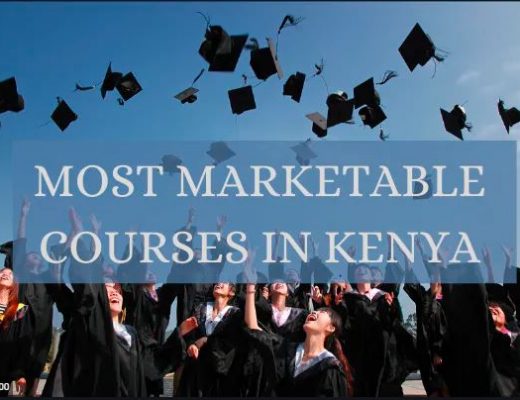 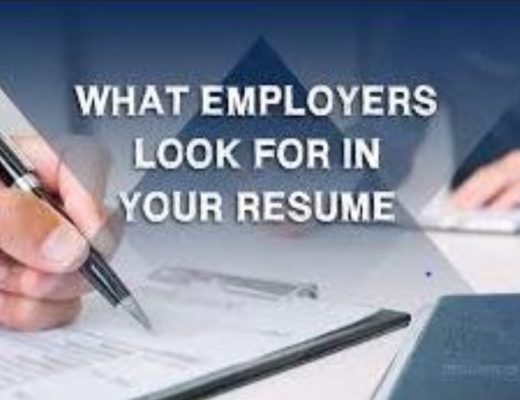 What Employers Look For in Resumes