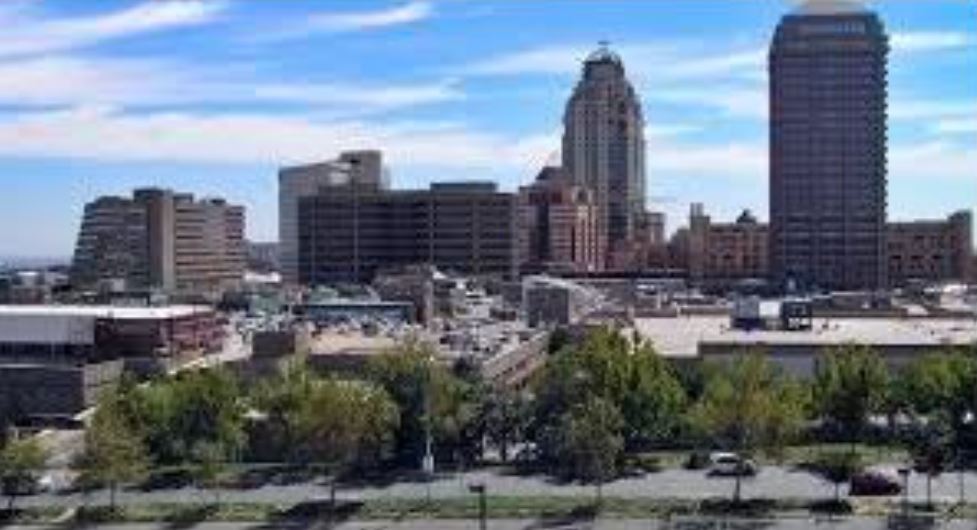 This is the tallest building in Africa at 227 meters and 56 floors. The building is located at 75 Maunde Street, Sandown, Sandton, 2146 in South Africa. It is approximately 100 meters from the Johannesburg Stock Exchange house. The construction of Leonardo began on 17th November 2015 and was completed in 2019.

This comes second on the list of the tallest buildings in Africa. It is located in downtown Johannesburg. Carlton Centre has been the tallest building in Africa since 1973, at the height of 223 meters and 50 floors. Skidmore, a U.S-based architectural firm, designed the building. Its construction began in 1960 and was officially completed in 1974. However, its occupation began in 1971. Therefore, this is a building that has been in existence in the continent for a long.

This is a tower built in Kenya’s Nairobi city by a British-American investments company. It was designed as a commercial tower to serve different businesses. The building has a height of 200 meters and was officially opened in 2018. Britam Tower has 31 floors, and its construction began in 2013. Apart from being the tallest building in Kenya, the building has a unique prismatic shape. Moreover, it is the international headquarters of Britam.

This tower has 350,000 square feet (32,516 m2) of office space to be let for commercial use. Moreover, Britam Tower has an attached 12-storey car park that can accommodate more than 950 vehicles.

This building comes fourth on the list of the tallest buildings in Africa, with a height of 198 meters. The building is owned by the Commercial Bank of Ethiopia (CBE) in Addis Ababa, Ethiopia. This building has 46 floors, and it has been built near Ras Desta hotel along Damtew street.

This building has a height of 184 meters with 43 floors in Westland, Nairobi, Kenya. Upon its completion, the building is expected to be the headquarters of Avic, a Chinese company. Its official construction began in July 2015 and completed in December 2020.

These apartments are located in Johannesburg and were built in 1975. It has a height of 173 meters with 54 floors. This building is cylindrical with an open center dubbed “the core” that allows more light into the building. While designing it, Grosskopff ensured that the hollow interior is kept. Therefore, this ensured that enough light got into the building.

The building is located in Upper Hill, Nairobi, Kenya. It has a height of 163 meters. When it was officially opened in 2016, it was the tallest building in Kenya and East Africa. Additionally, the house has 33 floors as of now. However, with the many changes taking place in East Africa and Kenya, the UAP tower has since been overtaken by other recent buildings in terms of height.

This building was initially known as NITEL and also Net. It has a height of 158 meters with 32 floors in Lagos, Nigeria. It was officially launched to the public in 1979, and it was among the tallest at that time. The house is the official headquarters of Telecommunication Limited, initially owned by the Nigerian government.

This building has a height of 157 meters with 40 floors. It is located in Dar es Salaam. Its construction was completed in 2016; therefore, this is the year it was opened to the public. This is the headquarter of the Tanzania Ports Authority to date.

This building finalizes the list of the top ten tallest buildings in Africa. It has a height of 153 meters and 35 floors. It is located in Dar es Salaam Tanzania. In most cases, the building is used to provide office spaces. Therefore, many businesses are transacted in this building. Being located in the country’s busiest city of Dar es Salaam, PSPF Commercial Towers South contributes immensely to the country’s economy.