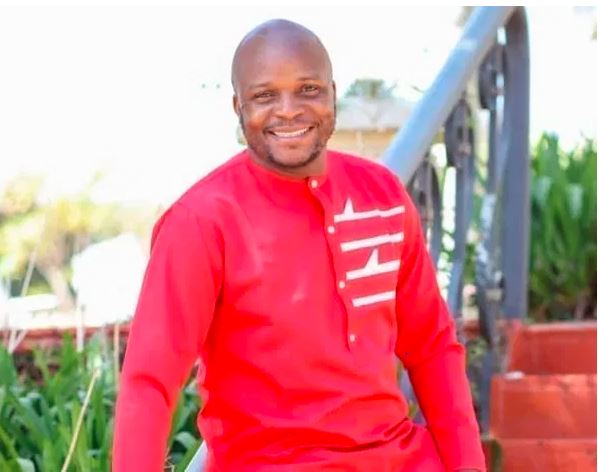 Felix Odiwuor, popularly known as Jalang’o is a true definition of rising from rags to riches. The 43-year-old celebrity was born in Kisumu on April 27, 1978. Having been born from a humble background, Jalang’o went through hard times getting his education and even clothing. At one point, Jalang’o disclosed how he was forced to sell fish in Homa Bay. In an interview with local television, He said, “At 23 years old, I was a fisherman and a fishmonger in Homa Bay town. I used to go to the lake in the middle of the night, cast the net into the lake, and sell the fish in the morning to women at the shore.” Here are Jalang’o’s properties and net worth in 2021.

Jalang’o has been a hardworking man and utilizes every chance that comes his way. His career path is as follows:

Jalang’o’s career as a radio presenter started at Kiss FM. He was privileged to work with Caroline Mutoko who sharpened his skills. While at Kiss FM, Jalang’o used the chance to sell his ability to future employers. Moreover, he worked in a manner that impressed many. After proving his ability at Kiss FM, Jalang’o went to radio Maisha where he worked with Alex Mwakideu. Furthermore, the two met at Milele FM where they worked on a show termed as ‘Milele breakfast.’ From here, Jalang’o went back to Kiss FM to work with Kamene Goro.

Check out: Jaguar’s Properties and Net Worth

Jalang’o has proved to be the best Emcee in the country. His services as an Emcee are attracting demand in the country. In most cases, he is hired to emcee big events in the country. For instance, on 18 July 2018, Jalang’o emceed Obama in Kisumu during the launch of Sauti Kuu Resource Centre.

Apart from his normal career, Jalang’o is also a renowned businessman in the country. He is the CEO of Arena Media, a PR, and marketing company. The celebrity has a broad network both in the country and abroad. Therefore, his company manages to grow because of his relationship with big brands.

Apart from his business, Jalang’o has been endorsed by different companies. As a result of these endorsements, the comedian is making good money monthly.

Moreover, Jalang’o owns a posh home in Nairobi’s affluent estate where he lives with his family. At his rural home, the construction of his house is ongoing. The comedian revealed recently that he had pumped Ksh. 2 million towards the construction of this house. Therefore, jalang’o is a man of means.

Making approximately Ksh. 4 million per month, his net worth is in excess of Ksh. 200 million.

This marks Jalang’o’s properties and net worth 2021